The World of the Dreamers and the Wise 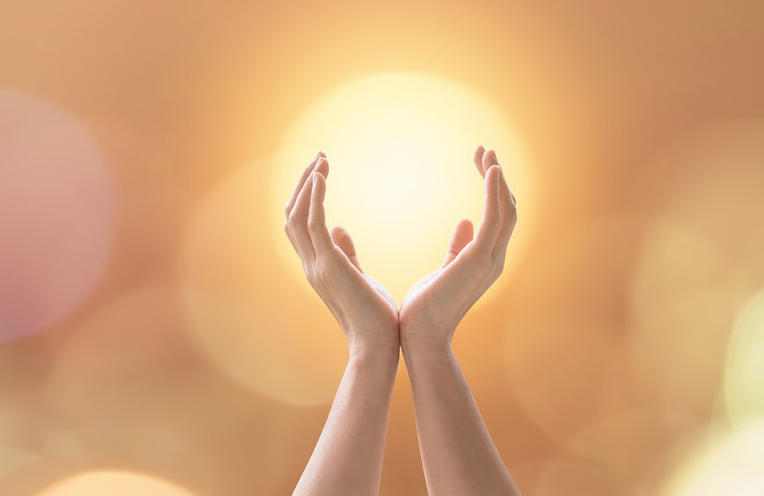 It is as though we live in two separate worlds, two parallel universes simultaneously. One is the world of mortal goings on, the other a realm of eternal spirit. The first is perceived with the physical senses, while the other is not.

No one needs to be told that the former is discombobulating quickly, from climate change to collapse of social and political systems, to international tensions and more. It is a realm of increasing hardship for many, and staggering collective challenges.

The spiritual world is known with the heart yet not perceived with the senses. It beckons us, like an ancient melody which we hear although we can’t hear, that never completely goes away. We long for it as though for a home to which we all long to return. The source of all our existential angst is this spiritual longing to go home.

Today, the world is so tired and weary. There is an exhaustion that permeates not only our civilization but seemingly others as well. We have so descacralized our planet that is hard to find meaning here. Too many don’t remember where we came from, who we are, or what we’re doing here. And without a sense of higher purpose, it’s impossible to achieve inner peace.

Our biggest problem, perceived by many, is that this cannot continue. The situation is untenable. It’s as though our global civilization is having a collective nervous breakdown, an identity crisis, as humanity as a whole seems to have lost its connection to a moral universe. Created in love, we have become masters at lovelessness. Those standing for the most sacred values are trampled on by soulless powers. The most basic principles of right living are treated like they don’t even matter.

Read the rest of the article in TRANSFORM with Marianne Williamson.