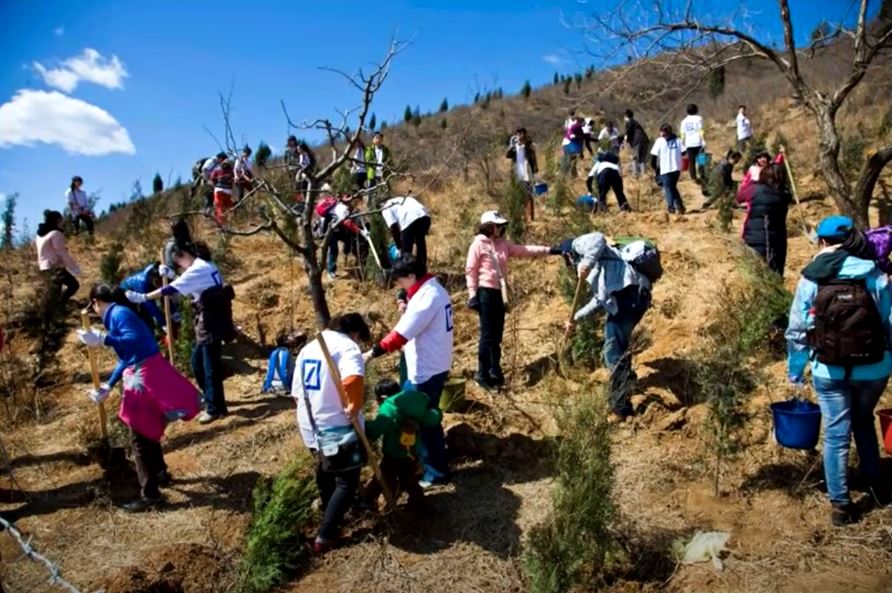 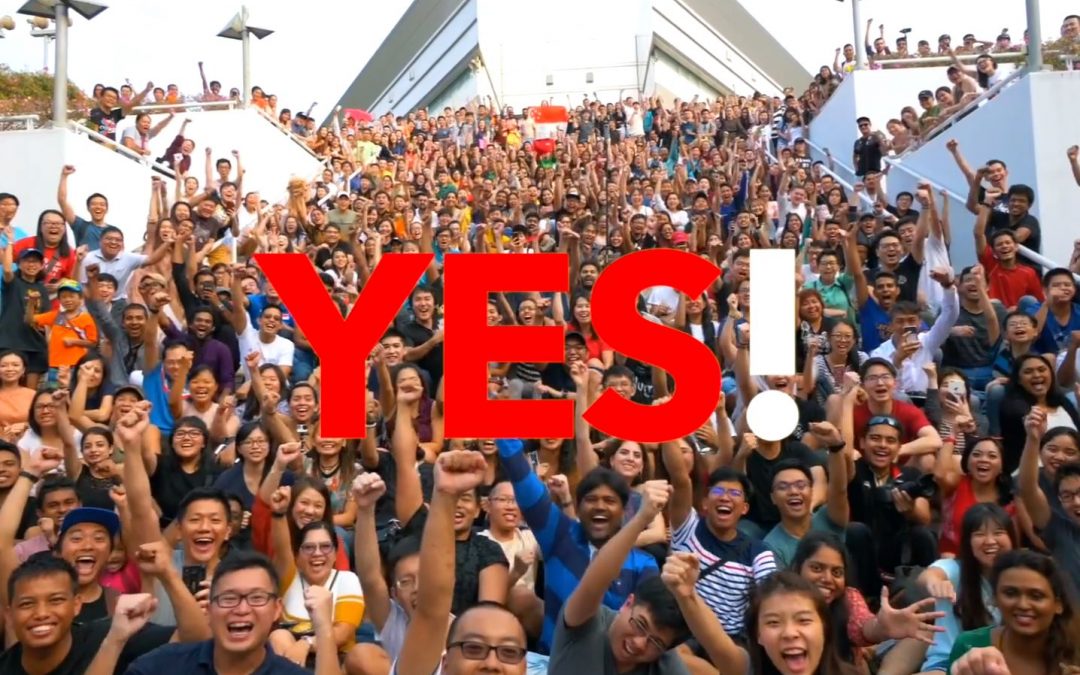 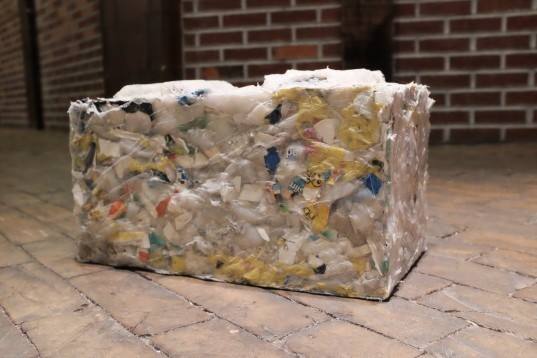 ByFusion is a 100% modular technology platform that converts all types of waste plastic into a new building material called RePlast.

Plastic waste has become one of the most pressing environmental challenges of the 21st Century. Globally, we produce over 300 million tons of plastic every year and recycle only 8%.

In the US alone roughly 28 million tons of plastic is sent to landfills every year at the staggering cost of over $1.5 billion dollars annually.

We envision a future where communities can put their plastic waste to work – building infrastructure, housing, and municipal projects. Imagine using all of the plastic waste we see littering our roadways, parks, neighborhoods and oceans to rebuild our communities without long processing times, labor-intensive overhead, or toxic output. Now we can. With ByFusion, the future is now. 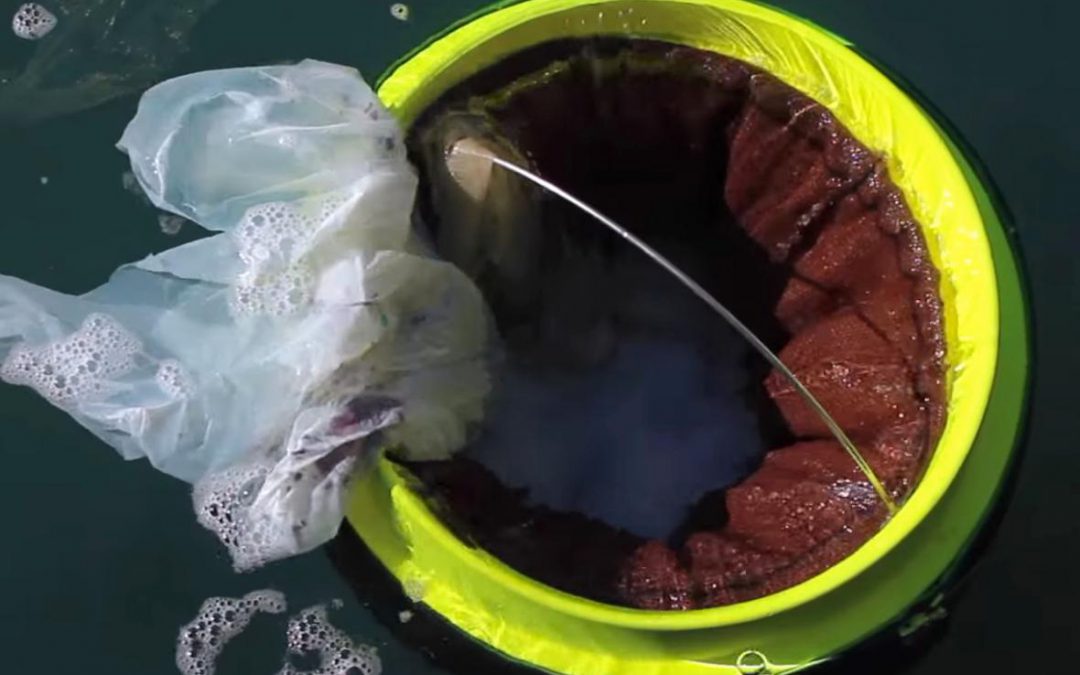 The Seabin is an automated rubbish bin that catches floating rubbish, oil, fuel and detergents.

Can even be fitted to super yachts and motor yachts!

What are the goals for the Seabin Project?

This information comes from the website of The Seabin Project.