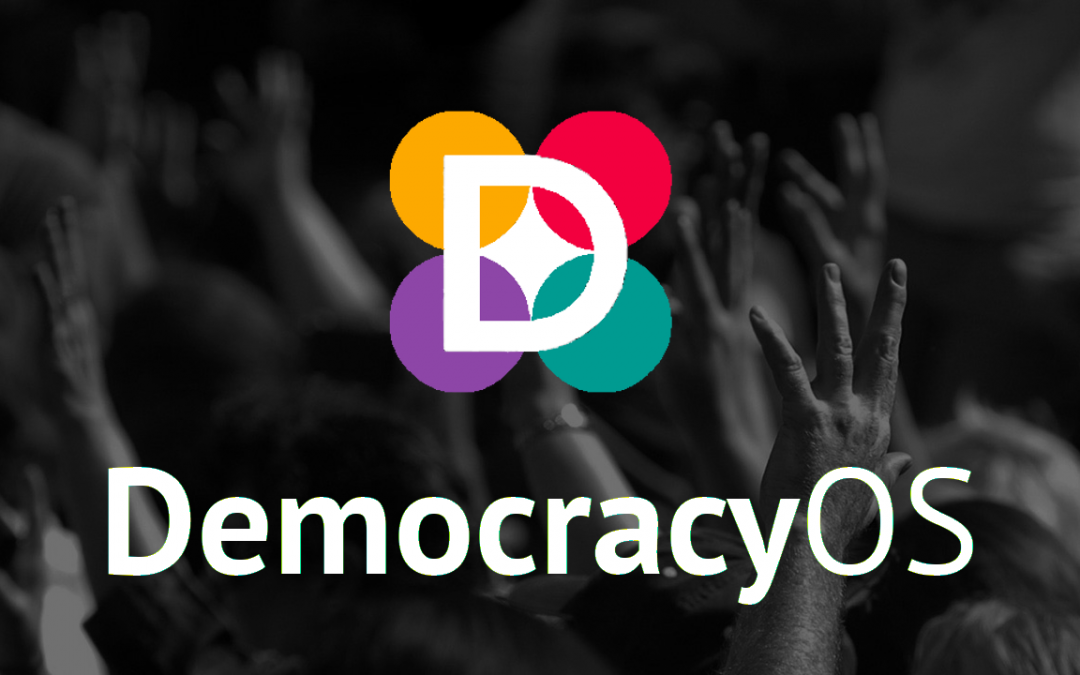 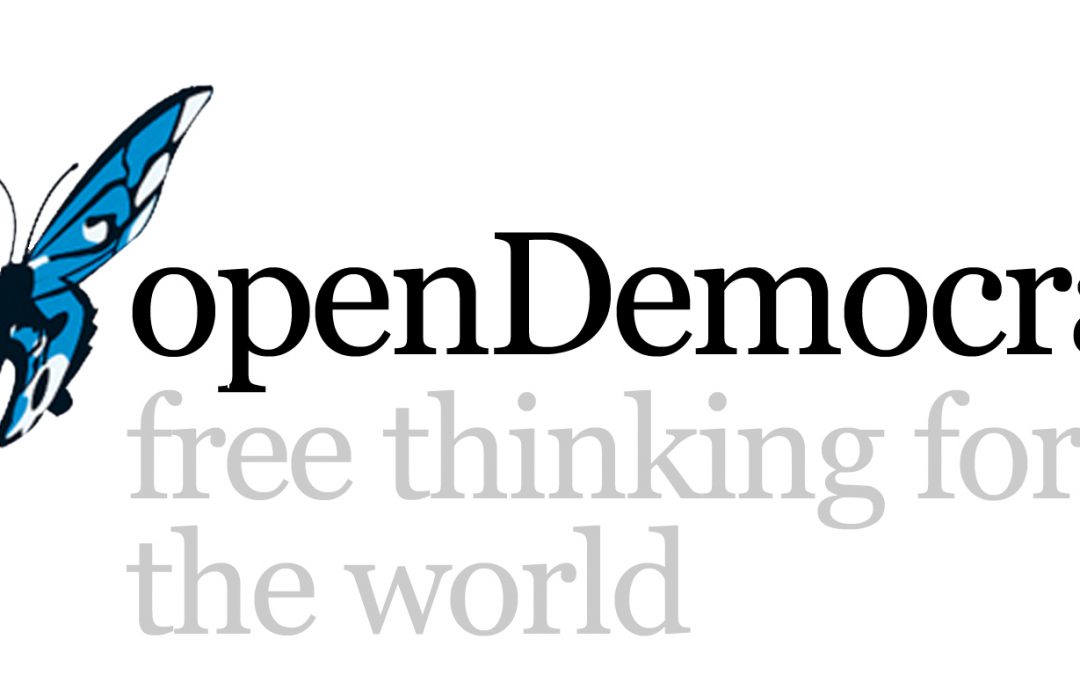 openDemocracy free thinking for the world

openDemocracy is an independent global media platform publishing up to 60 articles a week and attracting over 8 million visits per year.

Through reporting and analysis of social and political issues, openDemocracy seeks to challenge power and encourage democratic debate across the world. With human rights as our central guiding focus, we ask tough questions about freedom, justice and democracy.