Goalcast: Inspiring the world to reach for their dreams

Goalcast is an inspiring community for achievers dedicated to helping you improve all aspects of your life. We provide you with practical advice, resources and the motivation to help you realize your full potential.

We believe that aspiring towards your true goals and eventually reaching them is the most important factor for living a better, happier and more meaningful life. Anyone has the potential to reach their goals no matter how ambitious and we hope to be a source of motivation for people on their journey towards success. 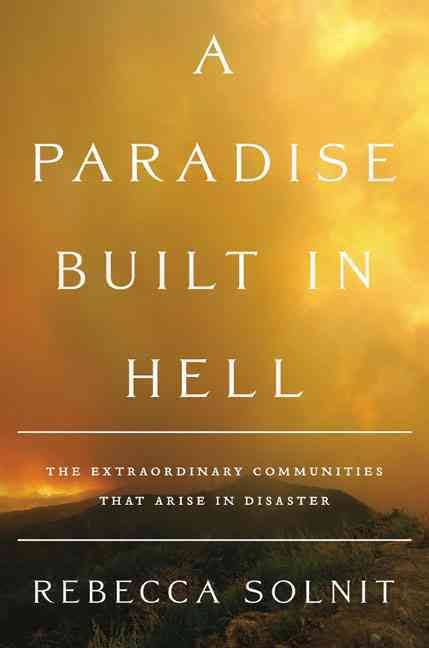 A Paradise Built in Hell: The Extraordinary Communities That Arise in Disaster

Disasters are, most basically, terrible, tragic, grievous, and no matter what positive side effects and possibilities they produce, they are not to be desired. But by the same measure, those side effects should not be ignored because they arise amid devastation.

Most social change is chosen—you want to belong to a co-op, you believe in social safety nets or community supported agriculture. But disaster doesn’t sort us out by preferences; it drags us into emergencies that require we act, and act altruistically, bravely, and with initiative in order to survive or save the neighbors, no matter how we vote or what we do for a living.

Read the whole article by Rebecca Solnit in yes!magazine. 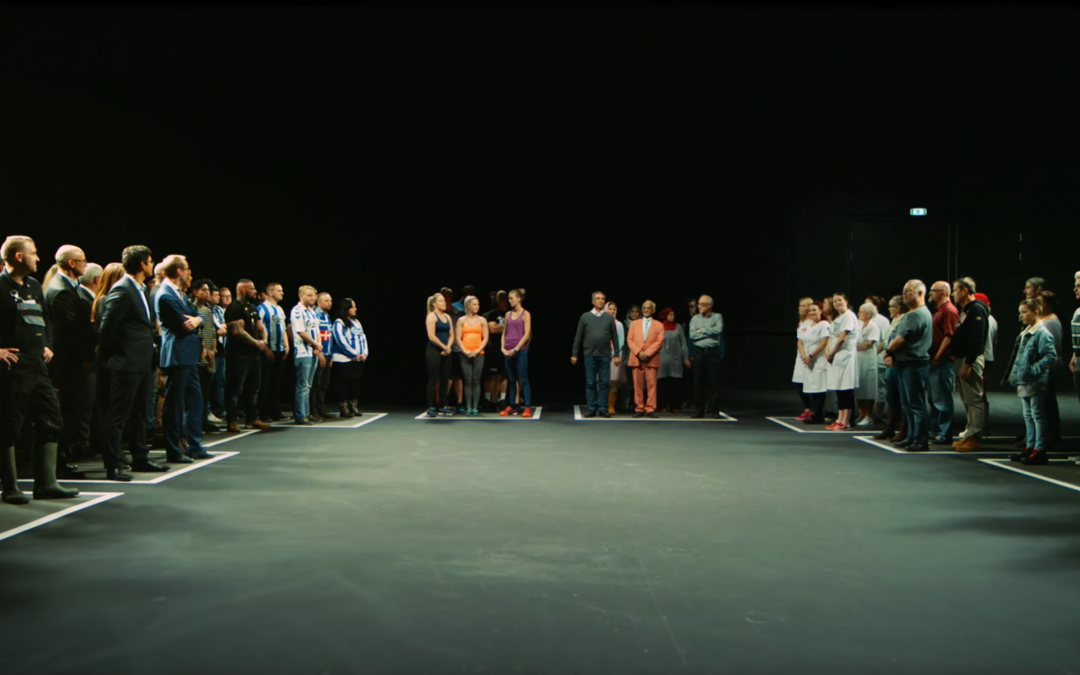 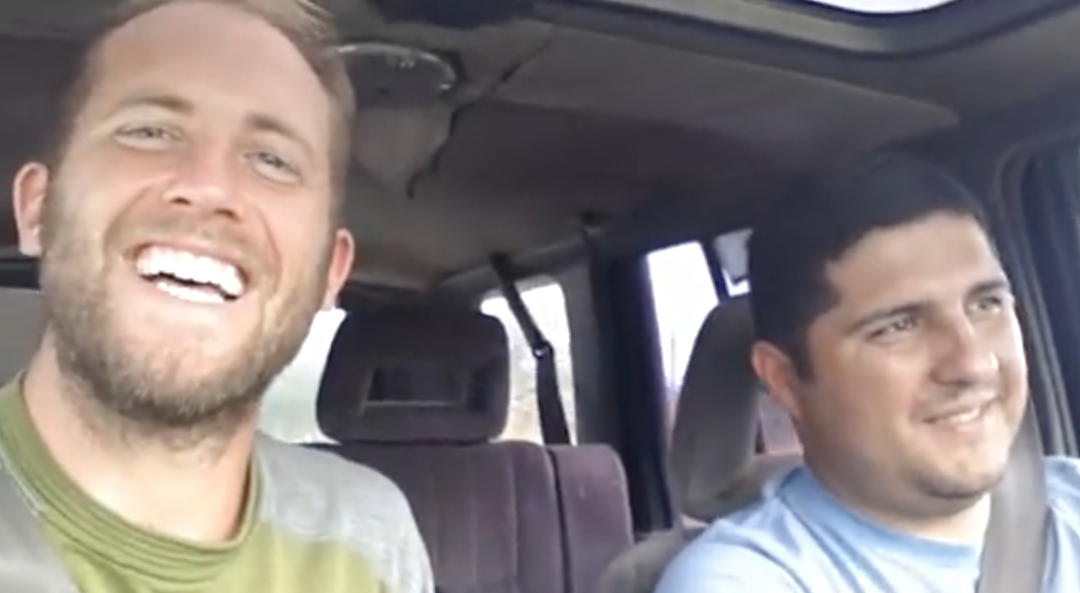 The World is Full of Good People!

Rob Greenfield has a simple idea… that people are good and the world is a good place.
So he decided to put his idea to the ultimate test by flying one way to a far off place with no money, no credit card, no cellphone, not even a toothbrush. Just the clothes on his back and a passport. Mainstream media portrays the world as a dangerous place, a place that you should fear and Rob is out to prove them wrong.

He landed in Panama City, Panama 4,000 miles and 7 countries from his home in San Diego, California with no camera of his own and made this film using the cameras of people he met along the way…

This information comes from the website of Rob Greenfield. 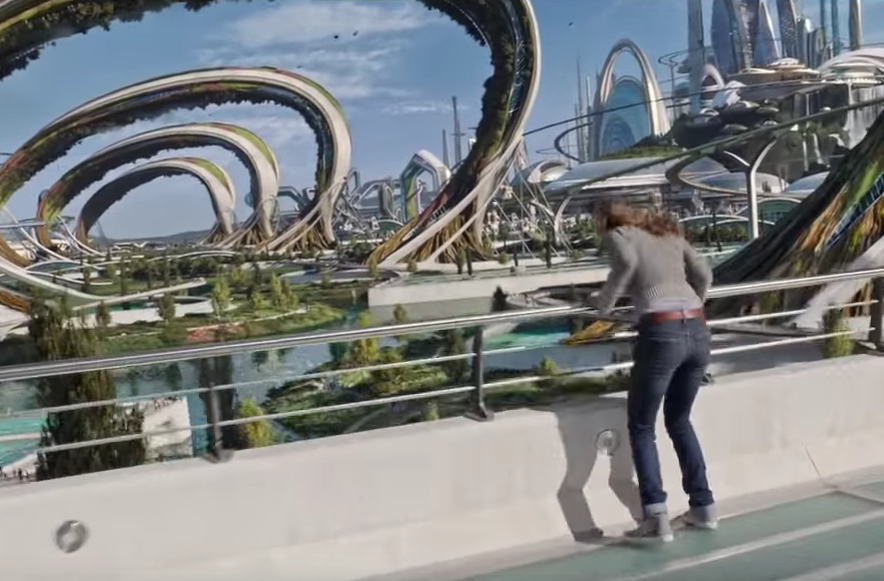 Clip from the movie – Tomorrowland A World Beyond 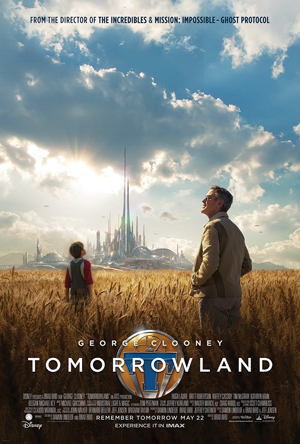 From Disney comes two-time Oscar winner Brad Bird’s riveting, mystery adventure “Tomorrowland,” starring Academy Award winner George Clooney. Bound by a shared destiny, former boy-genius Frank (Clooney), jaded by disillusionment, and Casey (Britt Robertson), a bright, optimistic teen bursting with scientific curiosity, embark on a danger-filled mission to unearth the secrets of an enigmatic place somewhere in time and space known only as “Tomorrowland.” What they must do there changes the world-and them-forever. Featuring a screenplay by “Lost” writer and co-creator Damon Lindelof and Brad Bird, from a story by Lindelof & Bird & Jeff Jensen, “Tomorrowland” promises to take audiences on a thrill ride of nonstop adventures through new dimensions that have only been dreamed of.

For more information about the movie Tomorrowland go to the website of Disney or Wikipedia. The movie might be available on Netflix in some countries.

This 5-minute clip shows one of the main character in the movie entering the amazing world of tomorrow. 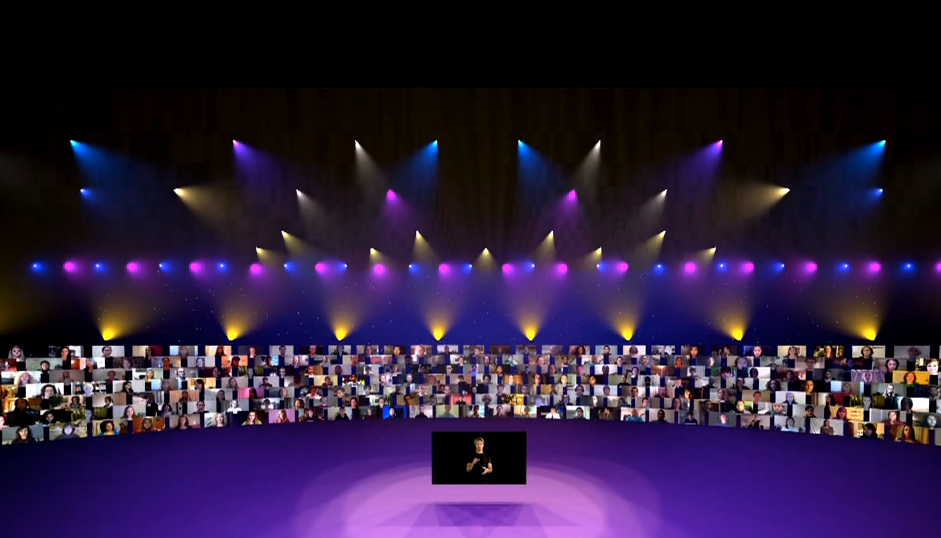 Virtual Choir 1
Virtual Choir 1 ‘Lux Aurumque’ was launched in March 2010 and featured online performances by 185 singers. It received over 1 million hits in the first two months of its release, and has since been watched by nearly 5 million people.

It began in May 2009 as a simple experiment in social media, when Britlin Losee – a fan of Eric’s music – recorded a video of herself singing ‘Sleep’ and shared it on YouTube. After watching the video, Eric responded by sending a call out to his online fans to purchase Polyphony’s recording of ‘Sleep’, record themselves singing along to it, and upload the result.

Virtual Choir 2
Featuring Eric’s composition ‘Sleep’, Virtual Choir 2 was released in April 2011 and was met with a staggering response, incorporating 2052 videos from 58 countries and from all walks of life, including 9 year olds to senior citizens. The official launch took place at Paley Center for Media in New York. The event was webcast worldwide on WQXR and posted on YouTube that evening. 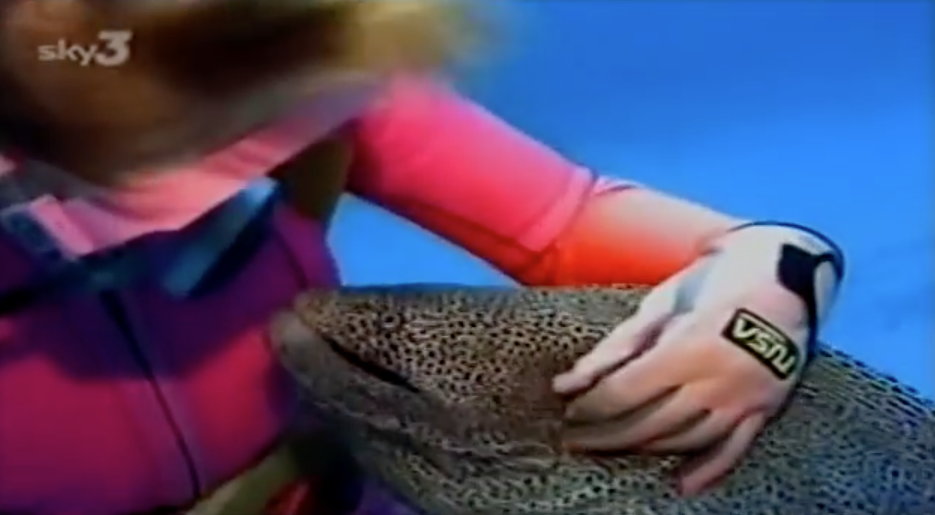