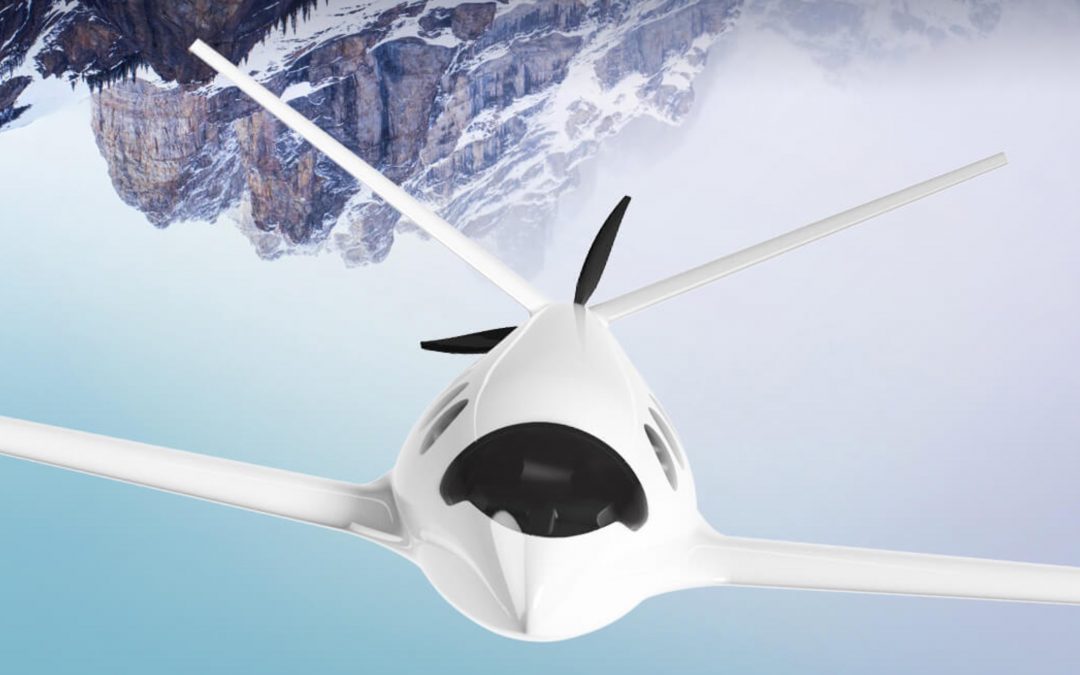 Eviation Alice is an electric aircraft designed to take 9 passengers up to 1,000 km at more than 240 knots.

Our solution is electric from conception. Starting from scratch we take a holistic approach to aircraft design, allowing us to fully optimize the benefits of electric aviation. Our state-of-the-art aircraft is powered by four key capabilities:

Electric by design
Radical and holistic re-thinking of the airframe, propeller and motor maximizes energy management and flight efficiency.

Ultra-light design
Our battery takes up 65% of the aircraft’s weight, and it takes a state-of-the-art all composite body to makeup for that.

Autonomous  flight
Built from day one as an Optionally Piloted Vehicle,
for increased flexibility and expansion of services today, and full autonomy when regulations permit. 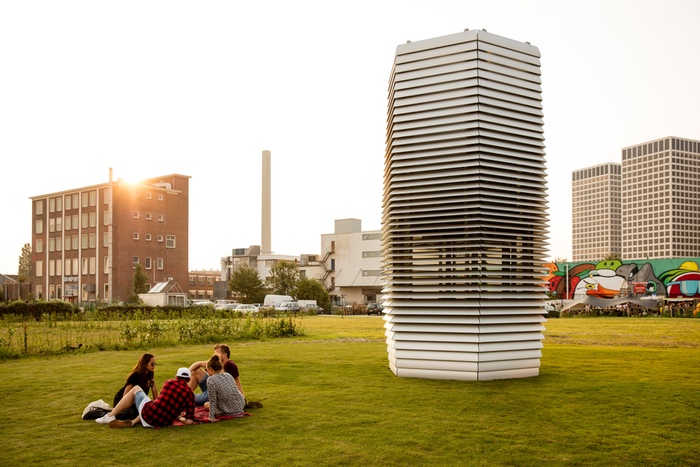 The Smog Free Project is not only intended to be a local solution for parks, but also an inspirational experience of a clean future. Along with governments, NGOs, pro-bicycle campaigns and the clean-tech industry, people can work together to make a whole city smog free.

This information comes from the website of Studio Roosegaarde.