A community of like-minded individuals of all ages and cultures dedicated to supporting the emergence of a coherent new story for humanity.

We humans find our way by story. Our stories shape us, hold us and give meaning to our lives. Every so often it becomes clear that a prevailing story is no longer serving. Now is such a time. Humanity needs a new, inspiring picture of the future to live into.

This website is designed to support the emergence of a coherent new story for humanity and the production of practical, collaborative ways to live this new story.

The New Story Hub is a resource centre for anyone engaged in the cocreation of a new evolutionary paradigm. We invite you to participate and to help us accelerate our collective understanding of what might be, what is emerging and what must change, both in us and in the Human Story.

This information comes from the website of New Story Hub.

The Storm Before the Calm – a New Cultural Story for Humanity

Read this book for free…

Here, not a moment too soon, is a genuine reason not to be afraid of our Tomorrows. The author of seven New York Times bestsellers in the world-captivating Conversations with God series, Neale Donald Walsch offers us a striking explanation for the upheaval we are seeing all over our planet right now, then proposes a simple plan by which we can impact both our personal and collective future in an extraordinarily positive way.

This website is a direct outgrowth of the writing in the book The Storm Before the Calm, in which you have been invited to co-author a New Cultural Story for Humanity as part of a global Movement. That book is now posted here.

This information comes from the website of The Global Conversation. Read the book in its entirety her. 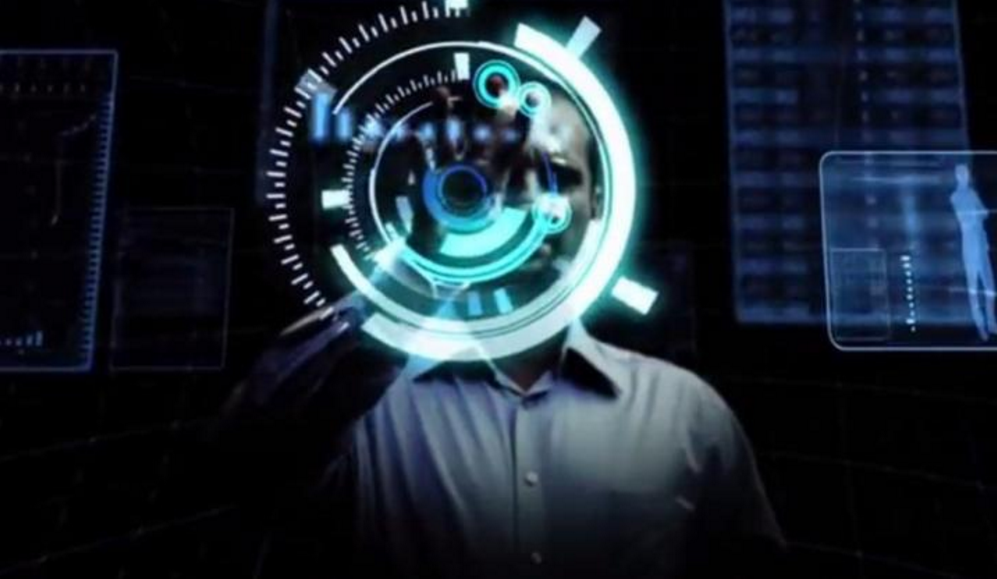 Can We Evolve Beyond Evolution? We Have To

At the very moment when our planet is well into an ecological crisis, human beings need to evolve with the conscious purpose of setting aside our selfish impulses and start acting for the survival of all living things. I don’t think I’ve made a radical statement–almost anyone who takes climate change seriously would agree. But there’s a sticking point, which is evolution itself. The standard Darwinian position, which is universally taught in biology classes, is entirely mechanical and without purpose.

My point is that we need to evolve beyond evolutionary theory. The mechanistic processes that underlie it are a useful model created by the human mind and nothing more. It’s high time we abandoned a model that views Nature as without meaning or purpose when we humans stand as glaring exceptions, being driven by meaning and purpose and unable to survive when these are stripped from us.

To evolve beyond evolutionary theory means accepting the following propositions:

— The reality we accept is a human construct.

— Its building blocks are experience, perception, feelings, and thoughts. these exist entirely in consciousness.

— We should see ourselves as conscious creators who imbue reality with our own purposes. Instead, we build models, become comfortable with them, and eventually forget that they are simply thought-models, not reality.

— In fact, we have no idea what thoughts actually are or where they come from. No one has the ability to predict his next thought.

— Science is a way of thinking. It has no privileged position beyond other methods of thought, because science is just as blind to what thought actually is as any other mind-created model.

— We only know that we are conscious, and until we follow this knowledge until it leads us to the source of consciousness, anything else we claim to know is suspect.

Read the whole article by Deepak Chopra in www.deepakchopra.com. 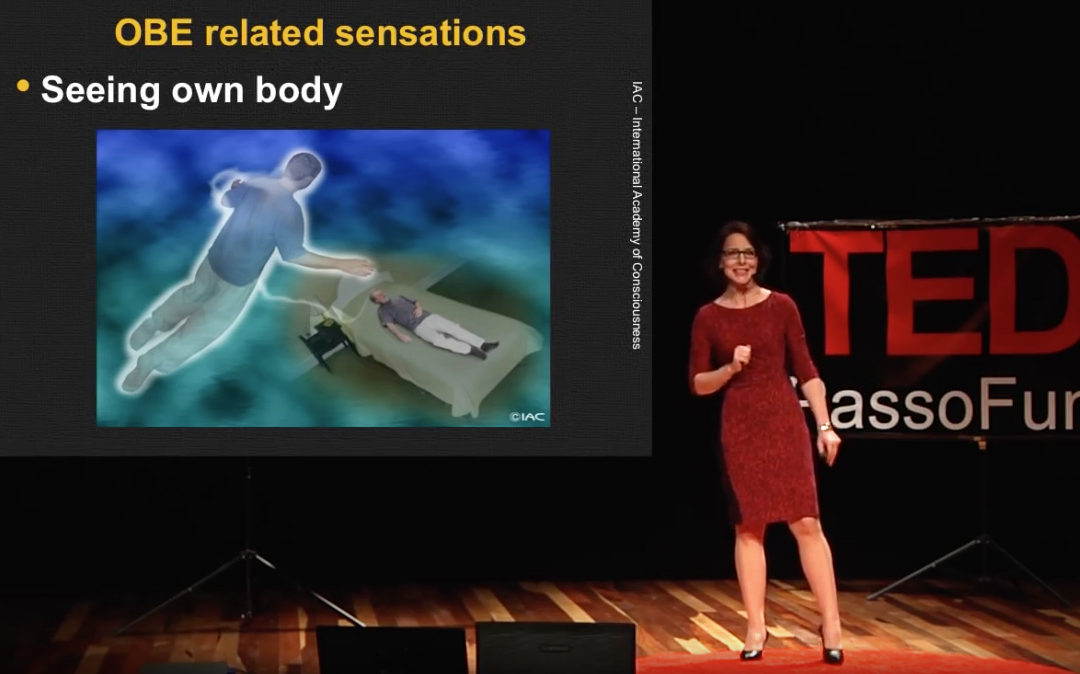 How out-of-body experiences could transform yourself and society

If we had an out-of-body experience (OBE) what would it bring to our lives? Motivated by her own personal experiences and her research of thousands of individuals who had similar phenomena, Nanci Trivellato, MSc in psychology and consciousness researcher, discusses the possible positive effects of OBEs for personal development and its ripples for society.

Nanci Trivellato, MSc in psychology, is an author, lecturer, and personal development coach who dedicates her career to consciousness research. Nanci is also a charter member of the International Academy of Consciousness and the Institute of Applied Consciousness Technologies.

The International Academy of Consciousness give out a free book on this subject discussed in the TEDx talk.

In popular movies the subject of out-of-body experience is sometimes touched like in Doctor Strange:

Human Earth Awakening – a new story for a new world

The World needs a New Story

Stories are powerful. They shape our reality. Our society’s outdated stories are destroying the planet we love.

Weaving history and psychology, science and indigenous wisdom into an epic story of life on this planet and beyond, Human Earth Awakening tells how humanity woke up from the trance of Empire, stopped fighting and created a happy healthy planet.

Human Earth Awakening transforms “his/story” into a “his & her story” that includes the global voices of men and women, native peoples and Mother Earth herself.

In these challenging times of social unrest, eco-catastrophe and spiritual crisis, it resurrects an ageless vision of love and peace.

Human Earth Awakening is a mythic adventure where past, present and future collide and we have one last chance to heal our planet.

This story came to us at a time when we had run out of stories to believe in. It changed our lives and inspired us with an uplifting vision of the future.

​We hope this story resonates in your heart and contributes to the awakening of a Human Earth!

On a stormy spring day, all the nations of the world are called to an emergency meeting at the UN. Climate change is wreaking havoc and the world is on the brink of World War III. Delegates from hostile countries shout threats and shove each other. The General Assembly quickly descends into chaos.

Sky-Grandmother and Sky-Grandfather, humanity’s Sky Elders, have returned to guide their descendants at this crucial moment in their history.

Time hangs suspended as the Sky Elders take the UN people on a journey back to their forgotten origins as one family. The Elders reveal their startling evolutionary destiny — the creation of a Human Earth. But before that can happen, humanity must face the challenge of a fast-approaching cosmic apocalypse. In a climactic, consciousness-changing moment, the UN people realize that their personal lives and the life of the planet are one.

This information comes from the website of Human Earth Awakening. 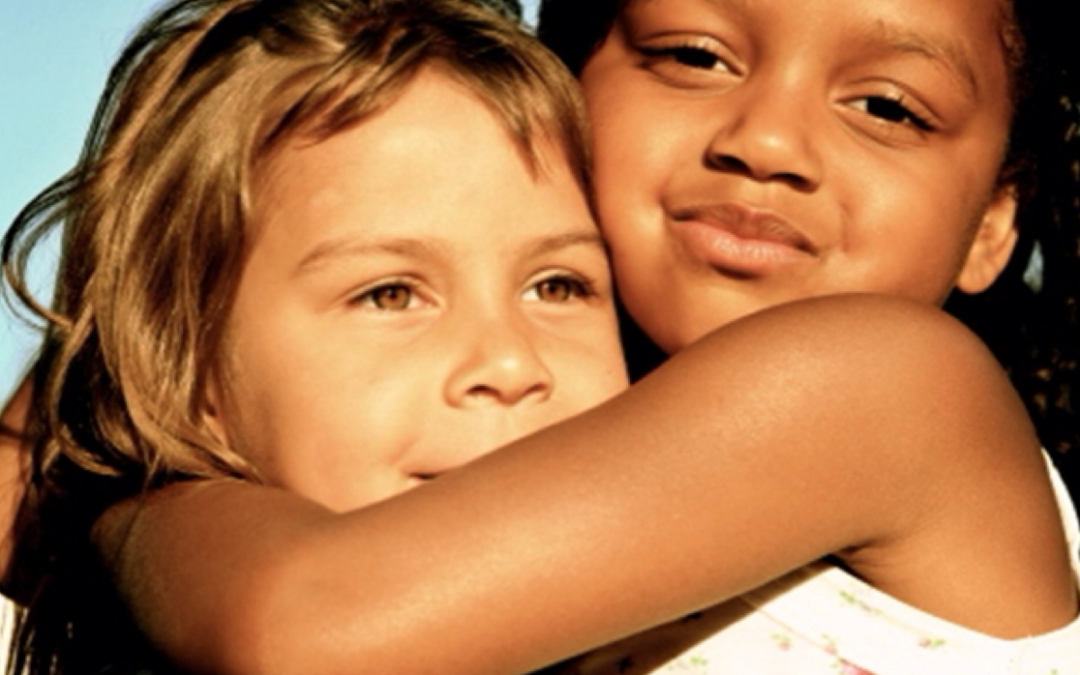 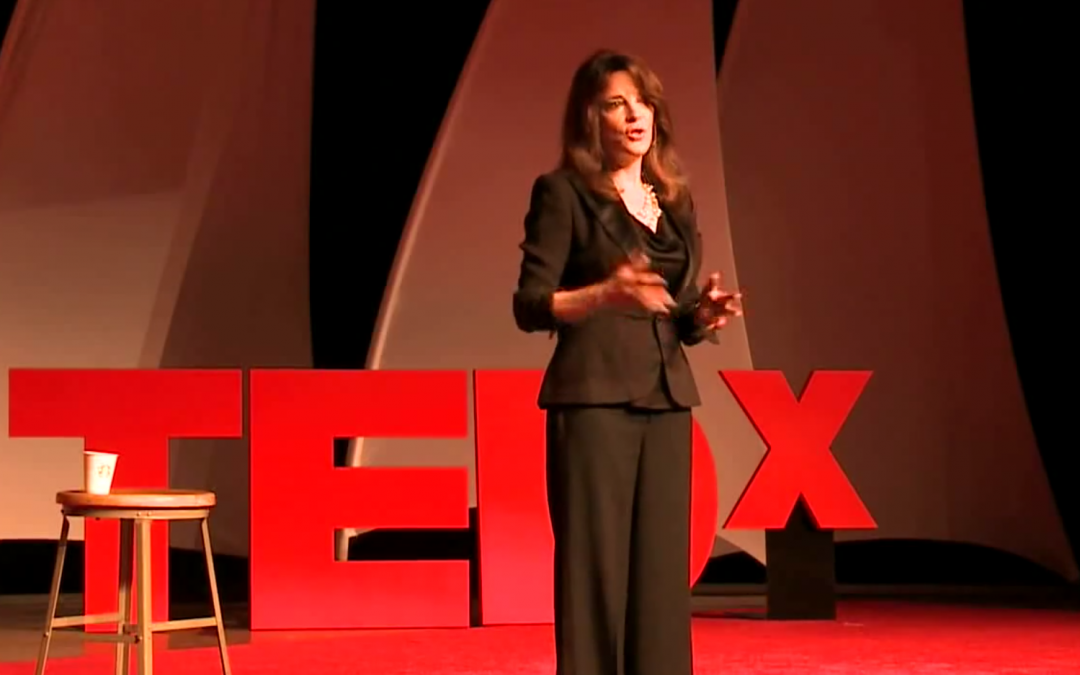 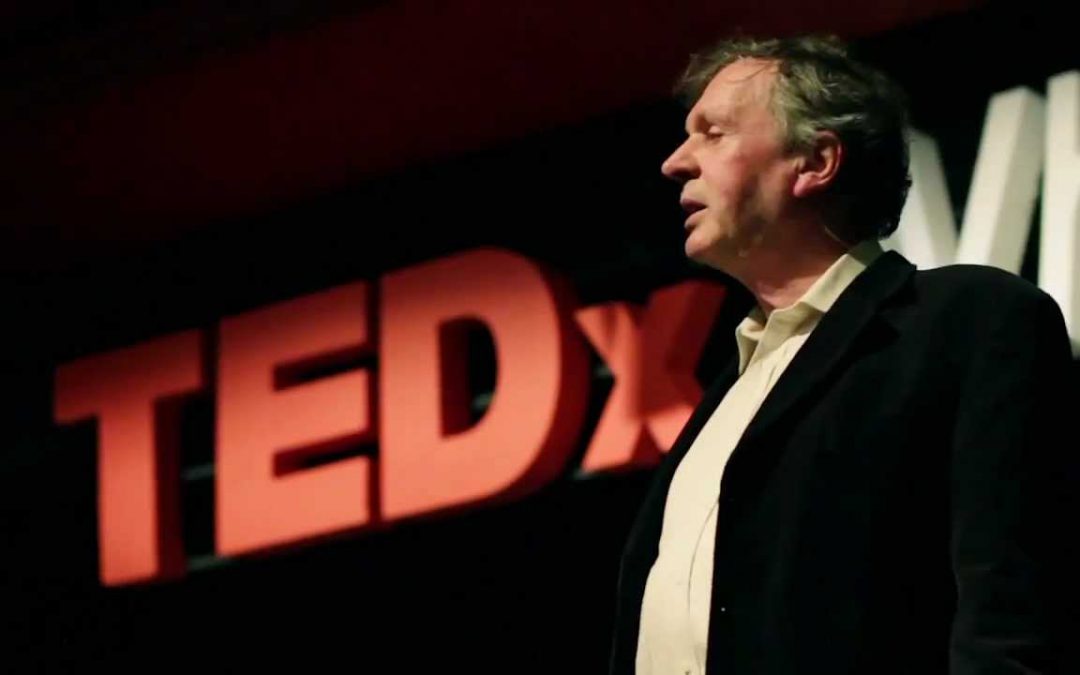