26 reasons why the world is getting better 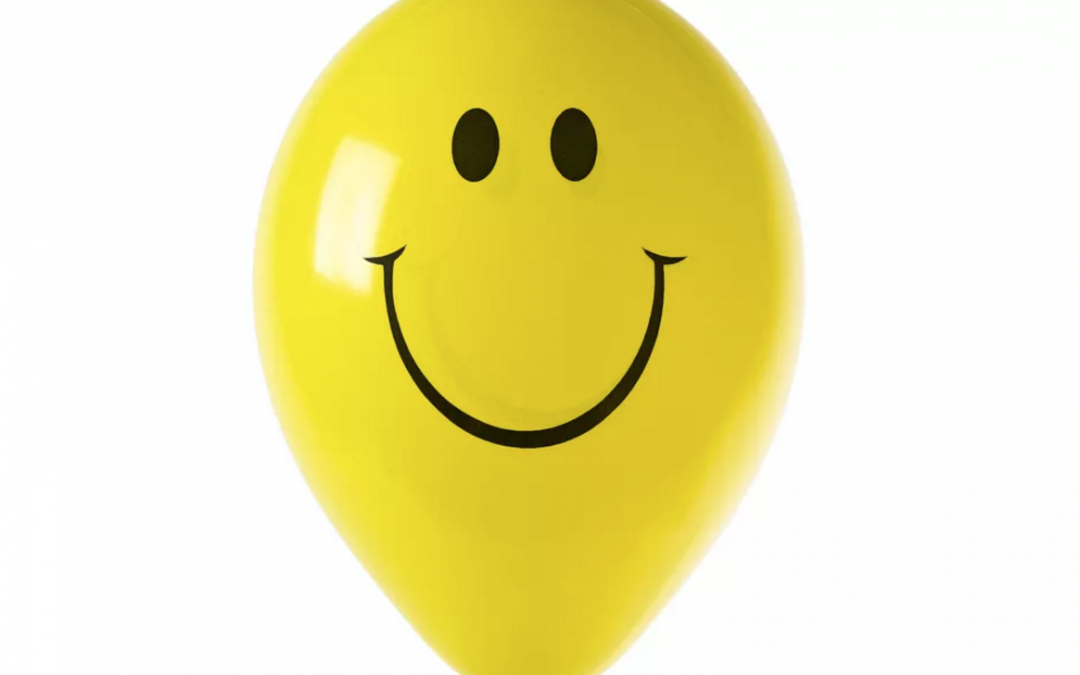 26 charts and maps that show the world is getting much, much better.

The press — and humans in general — have a strong negativity bias. Bad economic news gets more coverage than good news. Negative experiences affect people more, and for longer, than positive ones. So it’s natural for things like Russia’s incursion into Ukraine or the rise of ISIS or the Ebola outbreak to weigh on us more than, say, the fact that extreme poverty has fallen by half since 1990, or that life expectancy is increasing, especially in poor countries. But it’s worth paying some attention to the latter factors. The world is getting much, much better on a whole variety of dimensions. Here are just a few:

– Extreme poverty has fallen
– Hunger is falling
– Child labor is on the decline
– People in developed countries have more leisure time
– The share of income spent on food has plummeted in the US
– Life expectancy is rising
– Child mortality is down
– Death in childbirth is rarer
– People are getting taller
– More people have access to malaria bednets
– Guinea worm is almost eradicated
– Teen births in the US are down
– As is smoking
– War is on the decline
– Homicide rates are falling in Europe …
– … and the US too
– Violent crime in the US is going down
– We’ve rapidly reduced the supply of nuclear weapons
– More and more countries are democracies
– More people are going to school for longer
– And literacy is, predictably, up as well.
– The US unsheltered homeless population has fallen by nearly 32 percent since 2007.
– Moore’s law is still going
– Access to the internet is increasing
– Solar power is getting cheaper

Read the whole article with charts and maps by Dylan Matthews in Vox.