This is why Finland has the best schools 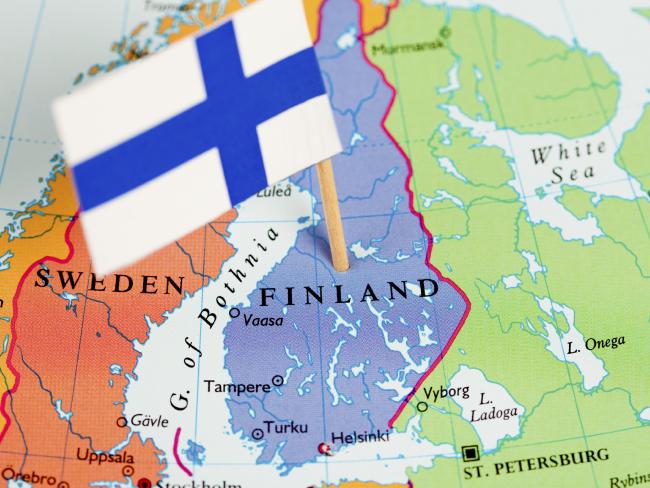 The Harvard education professor Howard Gardner once advised Americans, “Learn from Finland, which has the most effective schools and which does just about the opposite of what we are doing in the United States.”

Following his recommendation, I enrolled my seven-year-old son in a primary school in Joensuu. Finland, which is about as far east as you can go in the European Union before you hit the guard towers of the Russian border.

OK, I wasn’t just blindly following Gardner – I had a position as a lecturer at the University of Eastern Finland for a semester. But the point is that, for five months, my wife, my son and I experienced a stunningly stress-free, and stunningly good, school system. Finland has a history of producing the highest global test scores in the Western world, as well as a trophy case full of other recent No. 1 global rankings, including most literate nation.

In Finland, children don’t receive formal academic training until the age of seven. Until then, many are in day care and learn through play, songs, games and conversation. Most children walk or bike to school, even the youngest. School hours are short and homework is generally light.

Read the rest of the article by William Doyle in The Sydney Morning Herald.

Here is another article about the schools in Finland:
11 Ways Finland’s Education System Shows Us that “Less is More”.