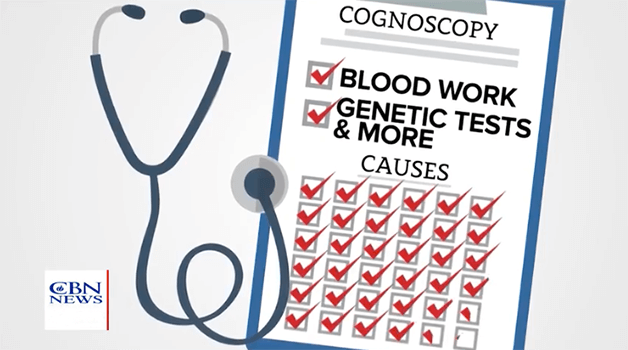 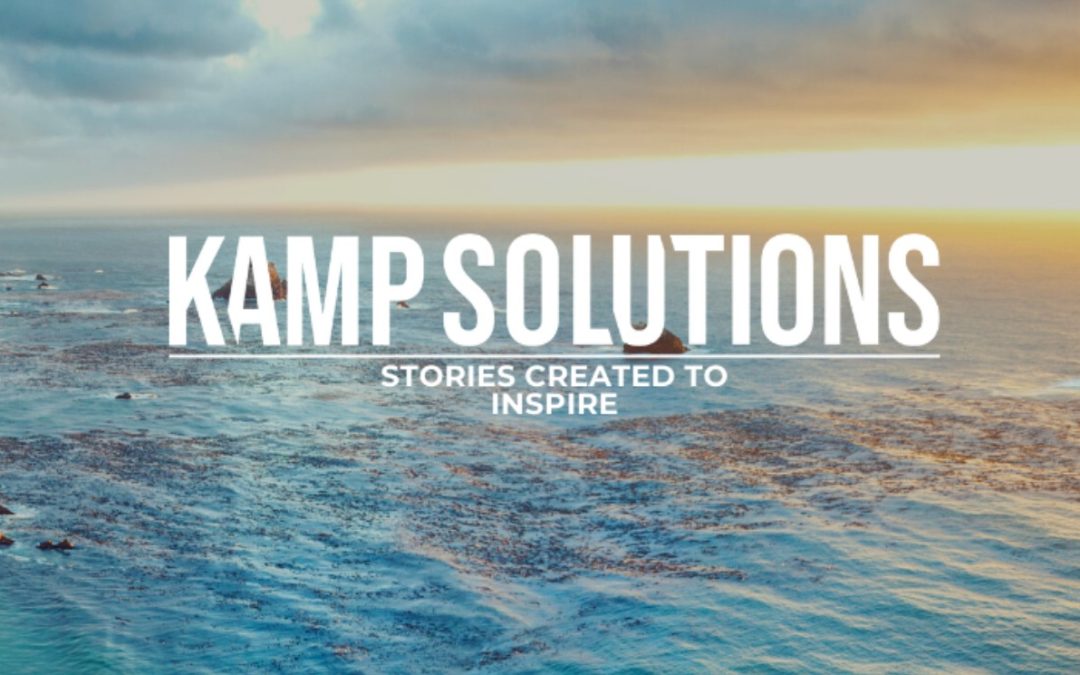 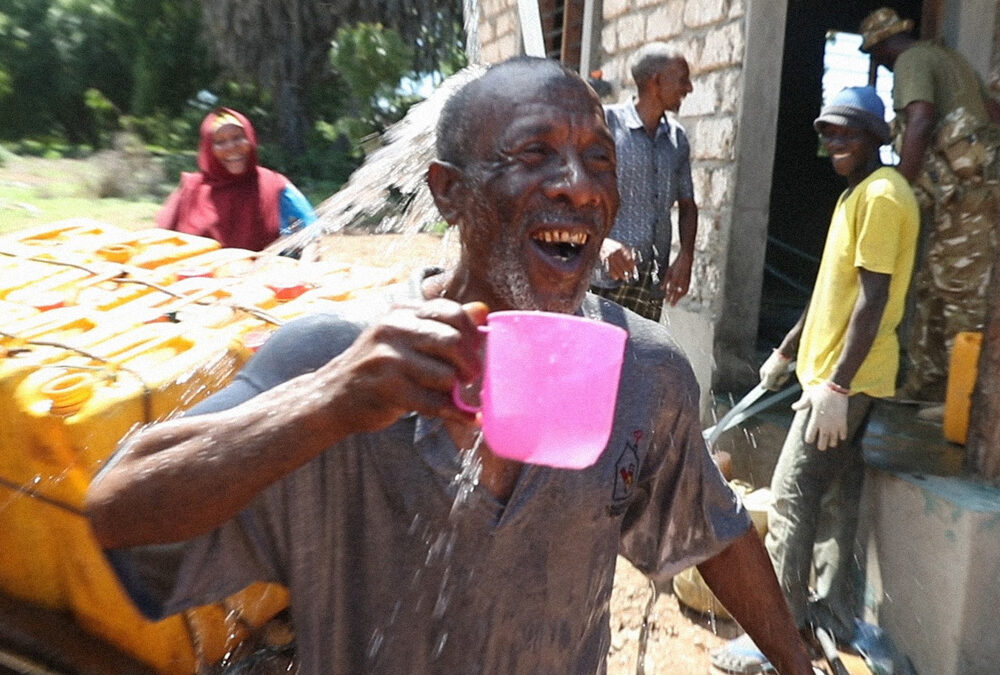 Give Power are turning saltwater into drinking water

This information comes from the website of Give Power. 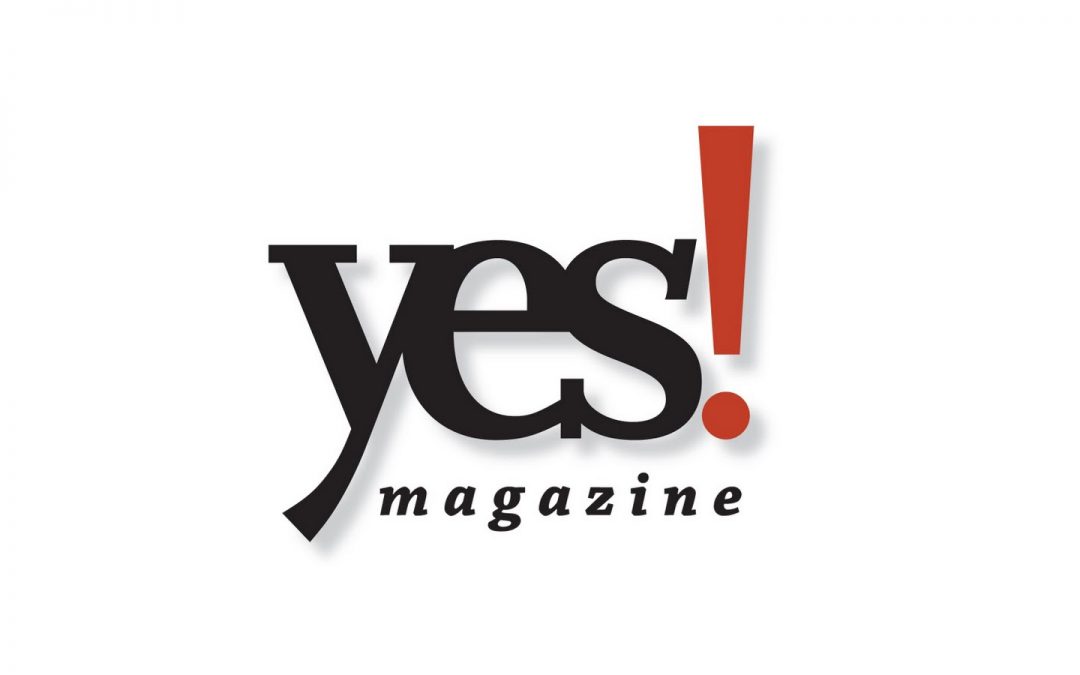 In a world of often despairing news, independent, nonprofit YES! Magazine offers a different view – a view of what’s working.

YES! Magazine reframes the biggest problems of our time in terms of their solutions. Online and in print, we outline a path forward with in-depth analysis, tools for citizen engagement, and stories about real people working for a better world.

Today’s world is not the one we want—climate change, financial collapse, poverty, and war leave many feeling overwhelmed and hopeless.

YES! Magazine empowers people with the vision and tools to create a healthy planet and vibrant communities. We do this by:

This information comes from the website of YES! Magazine.

The School of the New Spirituality

The School of the New Spirituality is a non-profit educational organization founded by the author of Conversations with God, Neale Donald Walsch.
﻿
﻿Our intention is (1) to share the messages of CwG with like-minded people, (2) create a global community through which parents can derive support and share experiences, (3) increase our children’s understandings of the CwG Core Messages.

We also seek to create a safe space in which older children (“tweens” and teens) may come together to share ideas, ask each other questions, and form a community — all without fear of bullying, mistreatment or discrimination, or any inappropriate interactions.

We are an international organization, with members of our Board of Directors being natives of nations around the world, and with our website being visited and its tools and resources being used by people across the globe.

This information comes from the website of The School of the New Spirituality. 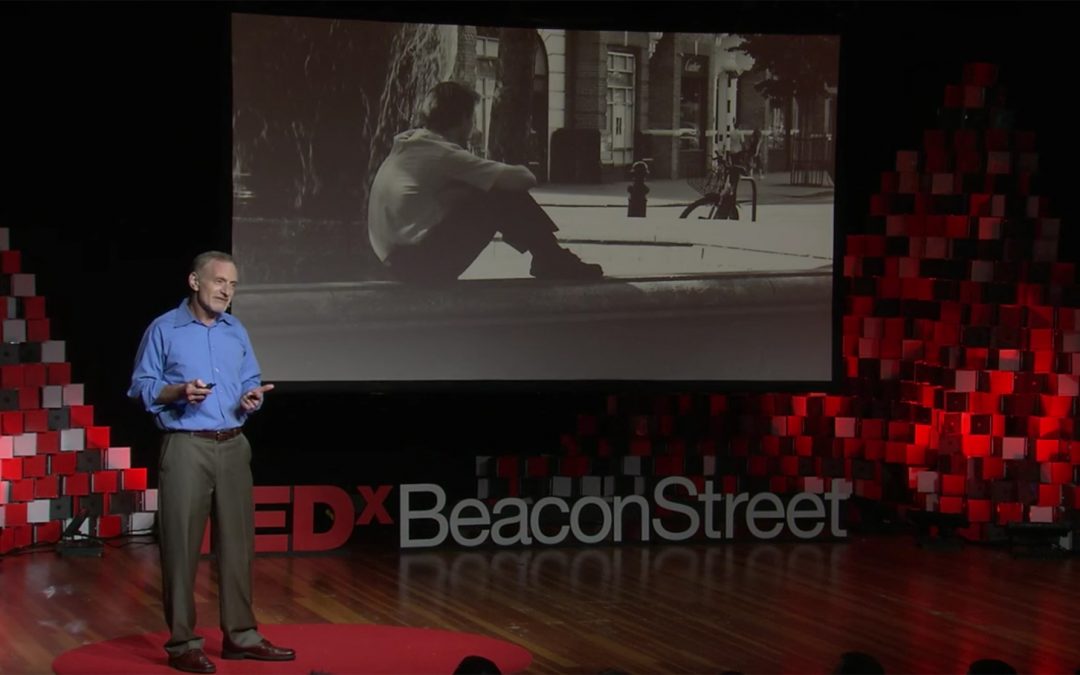 What keeps us happy and healthy as we go through life?

TED Talk: What makes a good life? Lessons from the longest study on happiness.

If you think it’s fame and money, you’re not alone – but, according to psychiatrist Robert Waldinger, you’re mistaken. As the director of a 75-year-old study on adult development, Waldinger has unprecedented access to data on true happiness and satisfaction. In this talk, he shares three important lessons learned from the study as well as some practical, old-as-the-hills wisdom on how to build a fulfilling, long life.

Robert Waldinger is a psychiatrist, psychoanalyst and Zen priest. He is Clinical Professor of Psychiatry at Harvard Medical School and directs the Harvard Study of Adult Development, one of the longest-running studies of adult life ever done. The Study tracked the lives of two groups of men for over 75 years, and it now follows their Baby Boomer children to understand how childhood experience reaches across decades to affect health and wellbeing in middle age. He writes about what science and Zen can teach us about healthy human development.

This information comes from the TED Talk by Robert Waldinger.