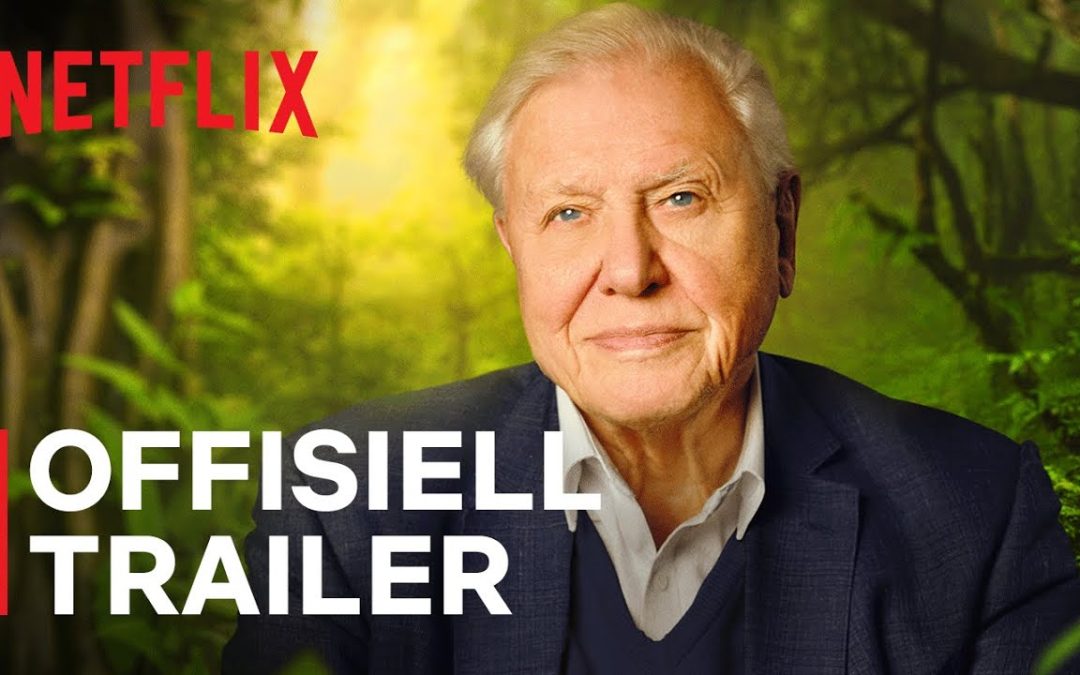 David Attenborough: A Life on Our Planet

In this unique feature documentary, titled David Attenborough: A Life On Our Planet, the celebrated naturalist reflects upon both the defining moments of his lifetime and the devastating changes he has seen. Coming to Netflix on October 4, 2020, the film addresses some of the biggest challenges facing life on our planet, providing a snapshot of global nature loss in a single lifetime. With it comes a powerful message of hope for future generations as Attenborough reveals the solutions to help save our planet from disaster.

Watch the video at Netflix. 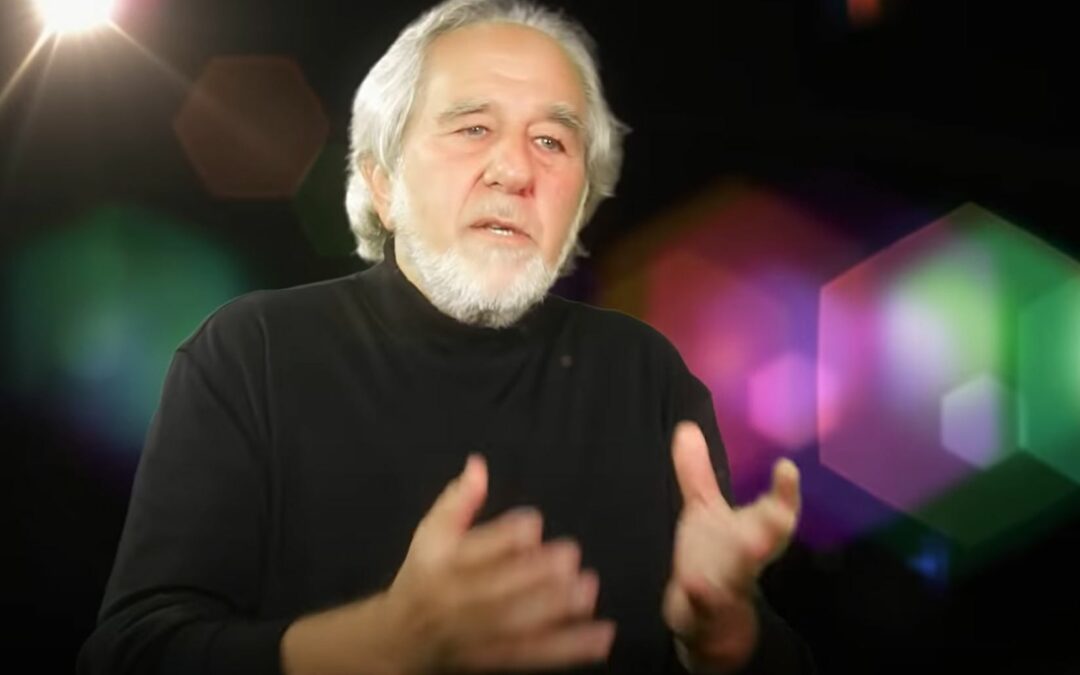 As a consequence of the pandemic, radical alterations in lifestyle have affected the lives of people all around the globe. This planetary “time-out” is providing the world with both a need and desire to change how we will move into the future. Consider all the faults of the current worldview that are now coming into focus: religious and racial strife, economic disasters, global health crises, environmental pollution, and world hunger to name a few. Yes, it’s bad out there, and yet, it is also good.

How can a failure of civilization be a GOOD sign? Without it, we would not be able to evolve. We cannot build a sustainable future on the cultural, political, and economic foundation of today’s civilization. Humanity has reached the end of its voracious caterpillar phase and is now undergoing a metamorphosis to evolve into the light-touch offered by the butterfly phase. We are all active participants in the evolutionary metamorphosis the Earth is now experiencing. Each of you is a Cultural Creative engaged in creating a civilization that we not only survive in, but one we all can thrive in! 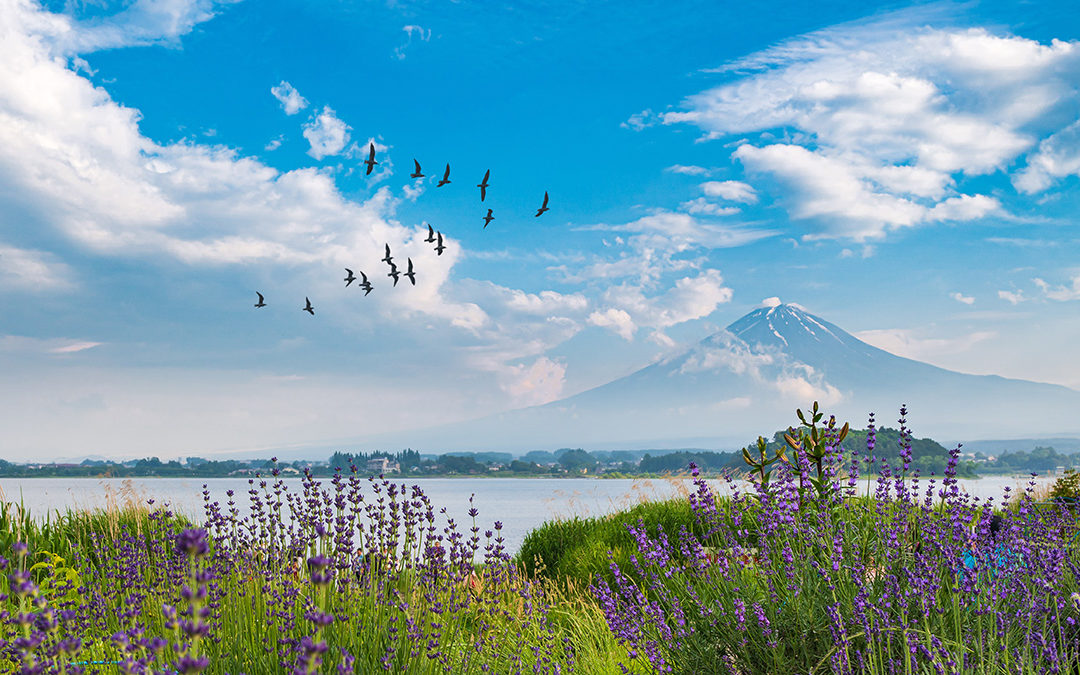 Extinction and the Revolution of Love

Why would we want to serve life? Unlike self-preservation, that desire can only come from love.

Let let us consider one more dimension of extinction. Above I posed a scenario in which nature dies while humanity survives. To even state this, though, implies the separability of humanity and nature. In fact, we are inseparable; we are nature’s expression. Therefore, we cannot actually be “just fine” when the rest of life is dying. It is not necessarily that we cannot survive as the rest die. It is that with each extinction, with every ecosystem and place and species that passes, something of ourselves dies as well. With the shriveling of our relations, we become less whole. We might continue to progress in GDP, in miles traveled, in years lived, in floor space and AC units per capita, in educational attainment, in total consumption, in terabytes, petabytes, and exabytes, yet these endlessly swelling quantities will only mask and distract from a ravening spiritual hunger for all the things they have displaced: connection and belonging, a familiar birdsong that is a little different each time, the smell of spring, the swelling of the buds, the taste of a sun-drenched raspberry, the grandfathers telling stories of a place that the children know well too. With each step into an isolation chamber of our own making, so sharpens our suffering. We see already the symptoms of extinction in ourselves, in rising rates of depression, anxiety, suicide, addiction, self-harm, domestic violence, and other forms of misery that no amount of material wealth can assuage.

In other words, the depletion of life on earth accompanies a depletion of our souls. As we destroy beings, we destroy our own beingness. No longer enmeshed in a web of intimate, mutual relationships, no longer participating in life around us, surrounded by contained, dead things, we become less alive ourselves. We become zombies, wondering why we feel so dead inside. This is the ultimate source of the protests. We yearn to recover life. We want to overturn the Age of Separation.

Read the whole article by Charles Eisenstein in https://charleseisenstein.org. 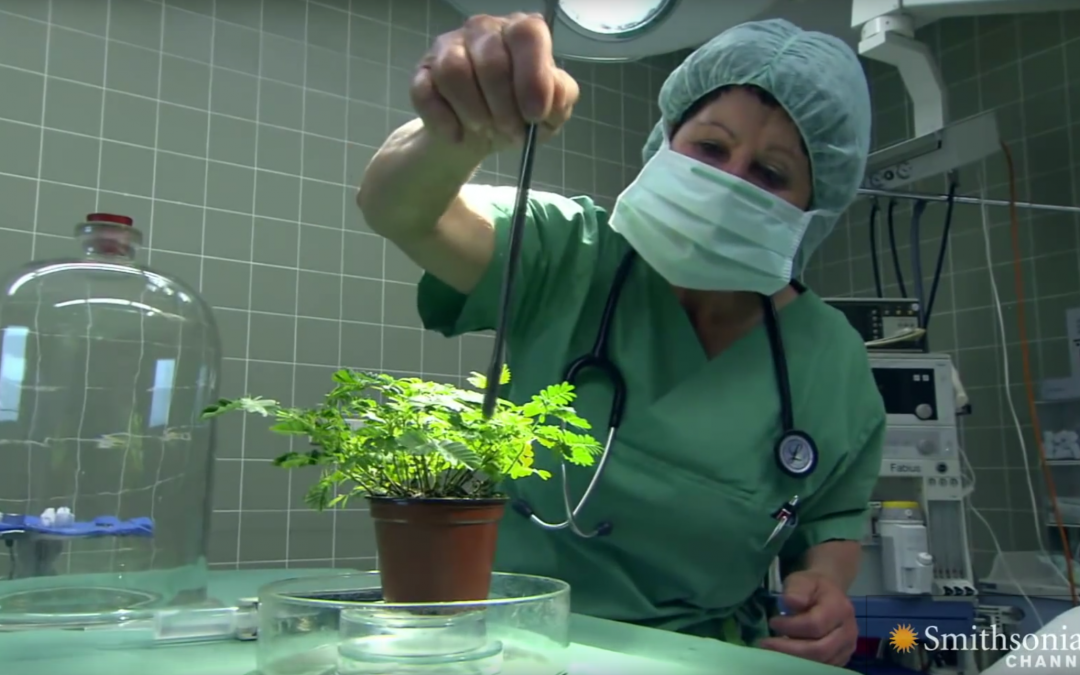 Do Plants Respond to Pain?

After watching this short video from Amazing Plants, you have to wonder – do plants feel pain?

If you want more information about plants you can watch the documentary – The Secret Life of Plants based on the book with the same title. Even on the lower levels of life, there is a profound consciousness or awareness that bonds all things together. Published in 1973, The Secret Life of Plants was written by Peter Tompkins and Christopher Bird.
http://topdocumentaryfilms.com/the-secret-life-of-plants/