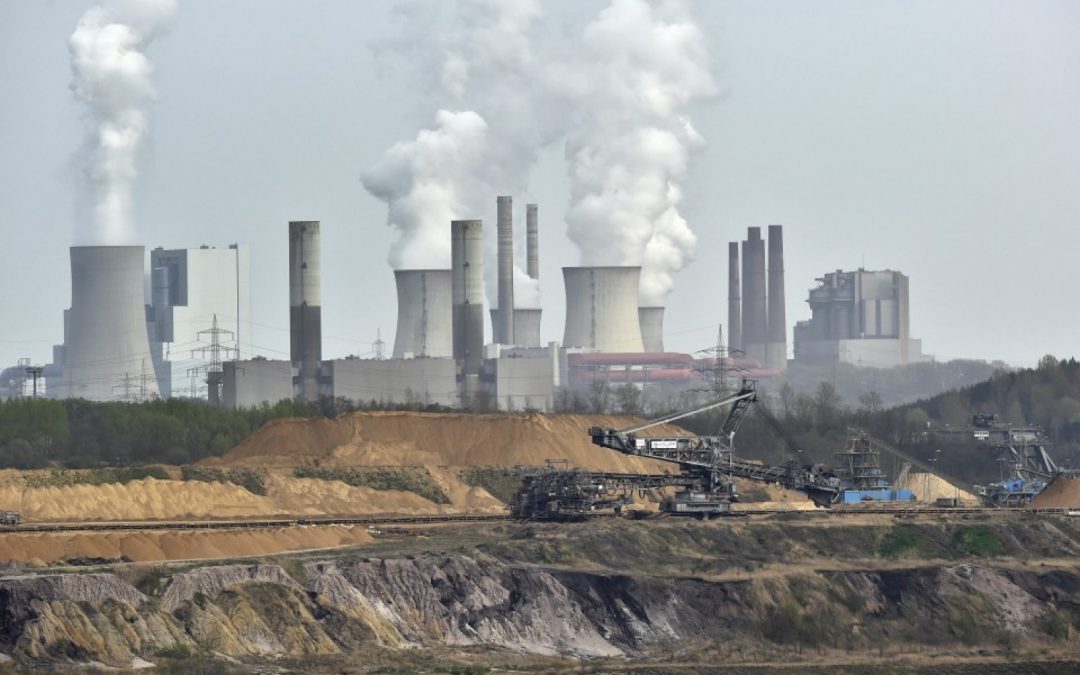 A world greatly concerned about how the election of Donald Trump as the next U.S. president could stall global climate policy received a major dose of welcome news Sunday, when scientists published a projection suggesting that for the third straight year, global carbon dioxide emissions did not increase much in 2016.

The news comes from the Global Carbon Project, a group of scientists who measure how much carbon dioxide humans emit each year, as well as how much is subsequently absorbed by plants, land surfaces and oceans. The difference between the two determines the amount of carbon dioxide that remains in the atmosphere and drives global warming…

Read the whole article by Chris Mooney in The Washington Post. 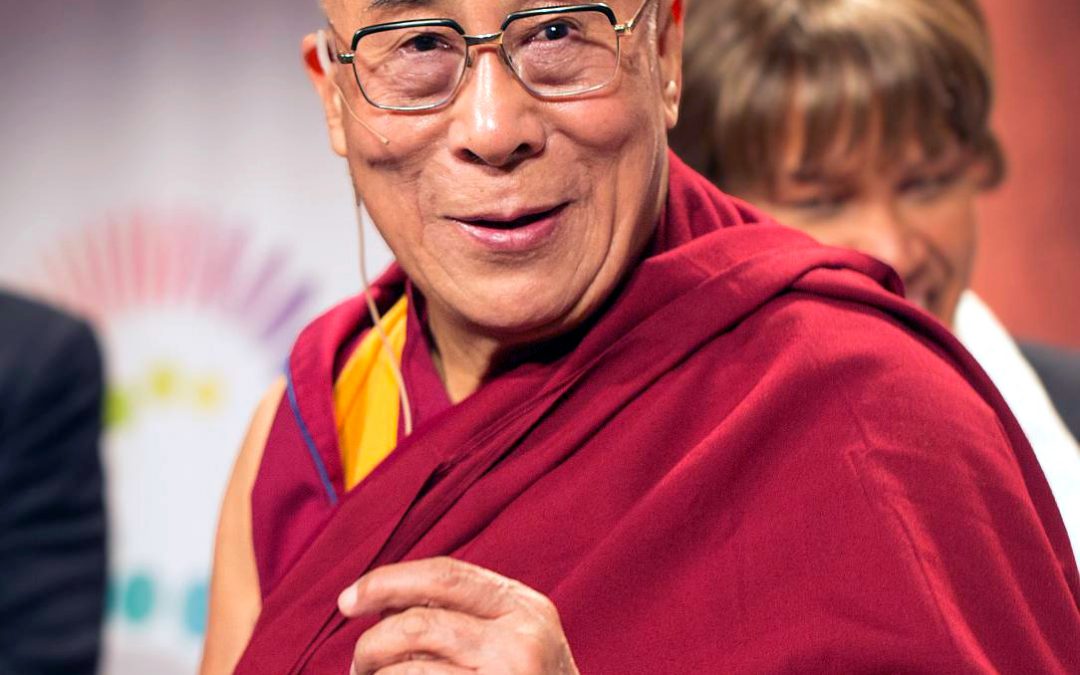