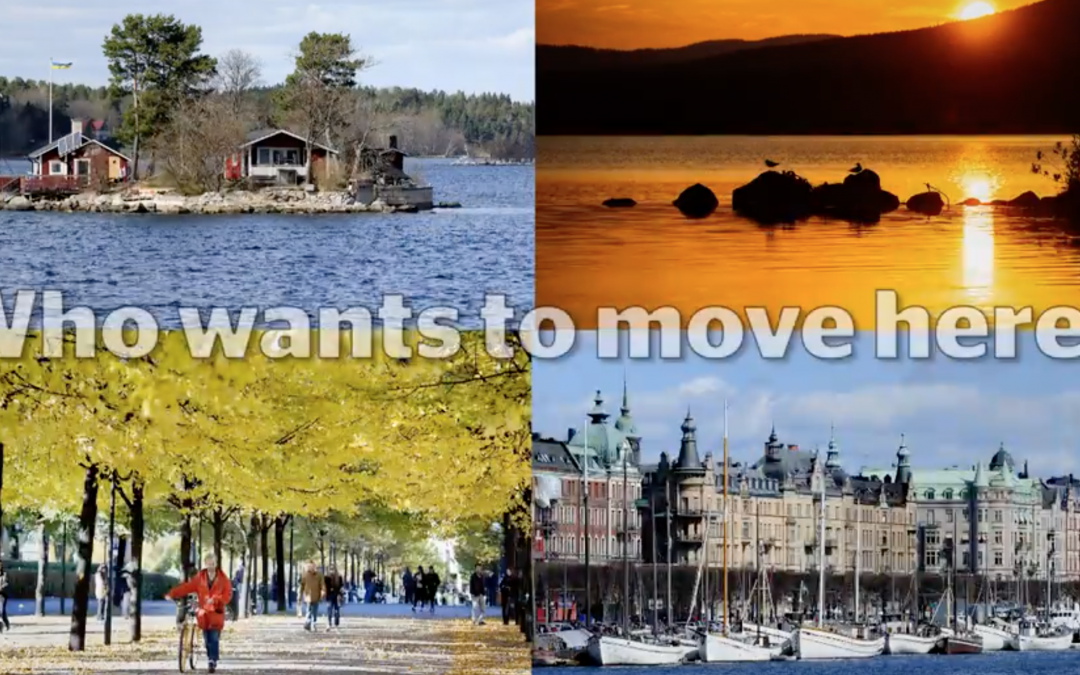 Some companies in Sweden are moving to a six-hour working day in a bid to increase productivity and make people happier.

Employers across the country have already made the change, according to the Science Alert website, which said the aim was to get more done in a shorter amount of time and ensure people had the energy to enjoy their private lives.

Toyota centres in Gothenburg, Sweden’s second largest city, made the switch 13 years ago, with the company reporting happier staff, a lower turnover rate, and an increase in profits in that time.

Filimundus, an app developer based in the capital Stockholm, introduced the six-hour day last year.

“The eight-hour work day is not as effective as one would think,” Linus Feldt, the company’s CEO told Fast Company.

Read the whole article by Hardeep Matharu in Independent.