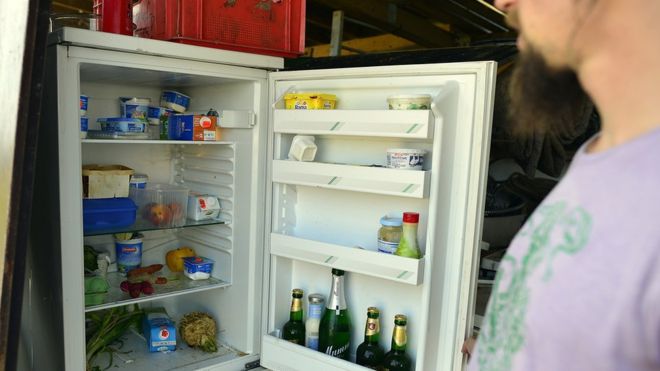 More than 150 countries have reached a deal described as “monumental” to phase out gases that are making global warming worse.

Delegates meeting in Rwanda accepted a complex amendment to the Montreal Protocol that will see richer countries cut back their HFC use from 2019.

But some critics say the compromise may have less impact than expected.

Three-way deal
US Secretary of State John Kerry, who helped forge the deal in a series of meetings in the Rwandan capital, said it was a major victory for the Earth.

“It’s a monumental step forward, that addresses the needs of individual nations but it will give us the opportunity to reduce the warming of the planet by an entire half a degree centigrade,” he told BBC News…

Read the whole article by Matt McGrath in BBC News.