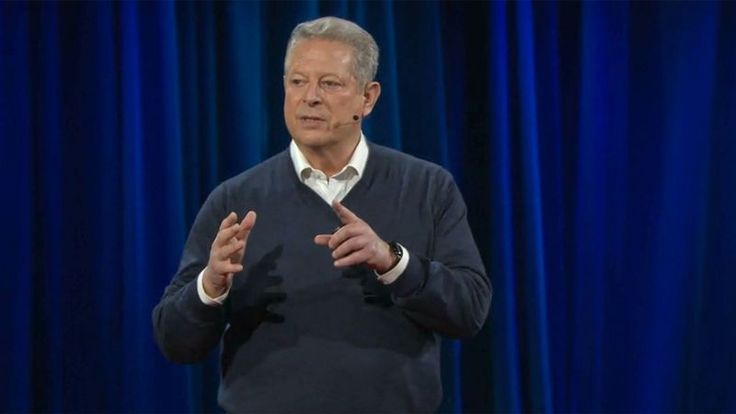 The Case For Optimism On Climate Change

Last week, I had the pleasure of participating in TED Talks 2016 where I discussed many of the challenges presented by the climate crisis. But a powerful shift has been taking place, and it is clear that we will ultimately prevail. Here’s why:

There are now only three questions we have to answer about climate change and our future.

1. MUST we change?
Each day we spew 110 million tons of heat-trapping global warming pollution into the very thin shell of atmosphere surrounding the planet, using it as an open sewer for the gaseous waste of our industrial civilization as it is presently organized…

Read the whole article by Al Gore in www.algore.com or at Medium where it was published originally.